2020, may be the year of Bitcoin counterattack

2020, may be the year of Bitcoin counterattack

Recently, Bitcoin seems to be in a dilemma. Although the price of Bitcoin seems to be extremely volatile, the cryptocurrency has been in a period of consolidation in the past two weeks, after briefly hitting a high of $7,470. Hovering between the high zone of $6,000 and the low zone of $7,000. Next, where will Bitcoin go?
For a long time, people have been skeptical about the basic value of cryptocurrencies. They listed Bitcoin’s “slow” transaction speed, Ethereum hacks, and other “shortcomings” in the industry, claiming that this asset class has no future. However, in today’s turbulent world, the macroeconomic landscape is developing, especially cryptocurrencies, especially Bitcoin.
According to a report published by Bloomberg, Bitcoin is building up power for a large-scale bull market. The report emphasized that 2020 will be the year when Bitcoin becomes digital gold. “This year is a key test of Bitcoin’s transition to a quasi-currency like gold, and we expect it to pass this test.”
The number of people interested in blockchain and cryptocurrency is increasing
According to a survey conducted by Paxful, a global P2P bitcoin trading market, Americans who have knowledge of cryptocurrencies have shown increasing interest in blockchain technology and cryptocurrencies. This group of people is increasingly viewing digital assets as a substitute for the “defective” traditional financial system.
According to a research report released on April 23, cryptocurrency is maturing as an asset. Nearly 50% of respondents believe that emergencies within the traditional financial system will serve as an opportunity to help people shift their attention to Bitcoin as an alternative.
According to the survey, the most common uses of Bitcoin include real-life payments (69.2%) and combating inflation and corruption (50.4%).
Artur Schaback, chief operating officer and co-founder of Paxful, said in an interview: “It is worth noting that many people believe that mainstream adoption will be achieved in the next 6 to 10 years. On the contrary, some respondents believe that the same The cryptocurrency bubble will burst within a short time. I have hope for the first situation, so I think that as an industry, we should strive to create more products and apply more products to real-life use cases. Help accelerate mainstream adoption.”
In the context of the global new crown pandemic, Paxful believes that both cryptocurrency and traditional financial systems are being tested, which explains to a certain extent why the price of BTC is rising as BTC becomes a safe-haven asset.
Schaback emphasized that compared with before, people’s awareness of Bitcoin is undoubtedly higher now. “I remember when we first started, no one knew about Bitcoin and even thought of the word’Bitcoin’. However, from the survey results this year and last year, more people have heard of Bitcoin. More people associate it with different concepts such as currency and technology. We still have a long way to go, but I am eager to see more products that will help to mainstream.”
Regarding the barriers to adoption, the survey also emphasized that 53.8% of respondents believe that lack of relevant knowledge hinders the popularization of cryptocurrencies.
According to the report, respondents believe that the main factors that help increase the adoption rate are mobile mining, the recovery of altcoins, institutional investment and corporate use of blockchain technology.
Paxful’s COO commented on the future challenges: “The biggest challenge is still the knowledge about cryptocurrency itself. We know that more people have heard of it, but I think it’s the wrong reason, such as gambling and Level scam. Because of these, the mainstream audience still has a sense of fear. As an industry, this is our biggest challenge.” 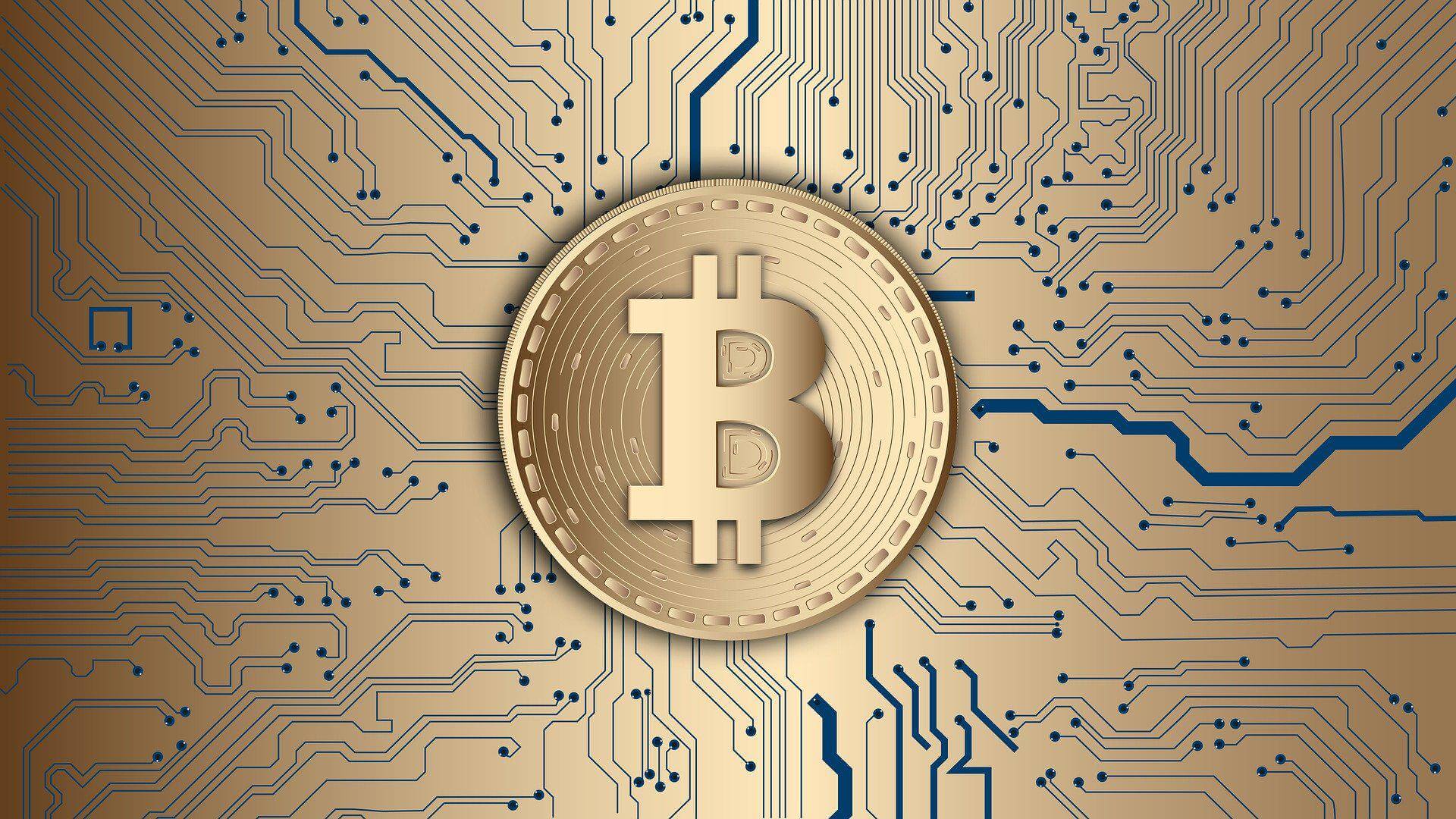